The Israeli-Palestinian conflict has been a contentious issue for decades, and it has also spilled over into the world of art and culture. One recent example is the proposed 30-meter high, $100 million Guggenheim museum in the city of Tel Aviv, which has been met with both praise and opposition.

The Guggenheim Foundation, which operates the famous museum in New York City, announced in 2016 that it would be partnering with the Israeli government to build a new branch in the heart of Tel Aviv. The new museum was to be built on the site of an old bus depot, and was to be designed by the acclaimed architect Frank Gehry.

Proponents of the project argue that it would bring much-needed cultural enrichment to the city of Tel Aviv and Israel as a whole. The Guggenheim is a world-renowned institution, and having a branch in Tel Aviv would put the city on the map as a major cultural destination. Additionally, the museum would provide employment opportunities and boost the local economy.

Opponents, however, have raised a number of concerns about the project. One of the main criticisms is that the Israeli government’s involvement in the project is an attempt to distract from the ongoing conflict with the Palestinians. Critics argue that the government is using the Guggenheim to “whitewash” its human rights violations and illegal settlements in the occupied territories.

Another concern is that the Guggenheim’s presence in Tel Aviv could lead to the displacement of low-income residents in the area. The proposed site of the museum is located in a neighborhood that is home to many refugees and immigrants, and some worry that the influx of wealthy art patrons and tourists could lead to gentrification and displacement.

Perhaps, another aspect to consider, is the fact that the Guggenheim foundation already has an Islamic collection that could be exposed in a Middle Eastern country like UAE, Qatar or Oman where it will contribute to cultural diversity and a much-needed dialogue between the East and the West.

In the end, whether or not the 30-meter high Guggenheim museum in Tel Aviv is a good idea is a matter of perspective. Those who support the project see it as a way to bring cultural enrichment and economic benefits to the city, while opponents believe it is an attempt to distract from the ongoing conflict and a waste of resources that could be better spent on addressing more pressing issues. While it is clear that the project has the potential to bring benefits, it is also important to consider the concerns of those who would be most affected by its construction, particularly the low-income residents of the area, and if the benefits outweigh any potential negative impacts.

However, it’s worth to mention that in 2019, the Guggenheim Foundation announced that it would not move forward with the proposed project after evaluating it further. The official statement said: “after careful consideration, the Solomon R. Guggenheim Foundation has decided not to proceed with the development of a Guggenheim Museum in Tel Aviv. We are committed to encouraging a productive, open-minded dialogue on important issues and believe that the best course of action at this time is to focus on the Foundation’s ongoing global mission and the idea of cultural exchange.”

Despite the situation, the idea of building new museums and cultural centers in the region is a good thing and it is an opportunity to promote 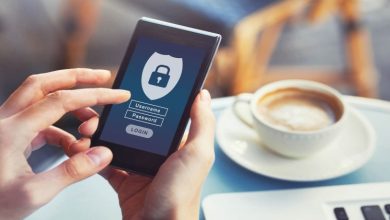 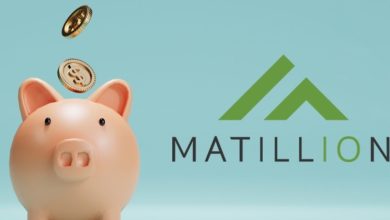 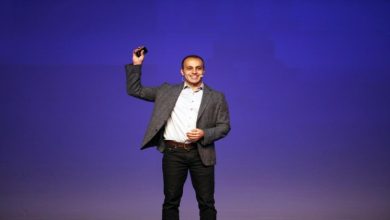 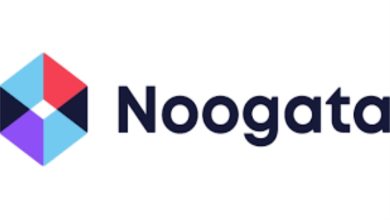